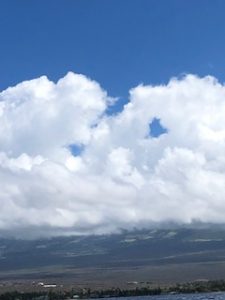 The pattern is familiar. I meet a new friend, know little about him or her, and my mind fills in the blanks. Rather than waiting until experience reveals his nature, I color in the picture with traits that I hope that he has. In a short time I expect behavior that reflects those characteristics which I have come to believe are truly his. But I haven’t given him the chance to show me who he is and he hasn’t demanded the space for that either. We both want the other one to be what we need, rather than stepping back and watching the person blossom.

It never works! It’s never satisfying! It eventually implodes out of inauthenticity. I recently met new people at a retreat and I decided to change my dynamic. I chose to give them the time to be who they really were. I left the retreat having inclinations about them, but facing the fact that I knew little about them. Yes, first impressions and getting vibes are important, but there also needs to be a space for truth from experience to emerge. For those whom I stay in contact with, there is the hope that in time we will get to know each other as we truly are.